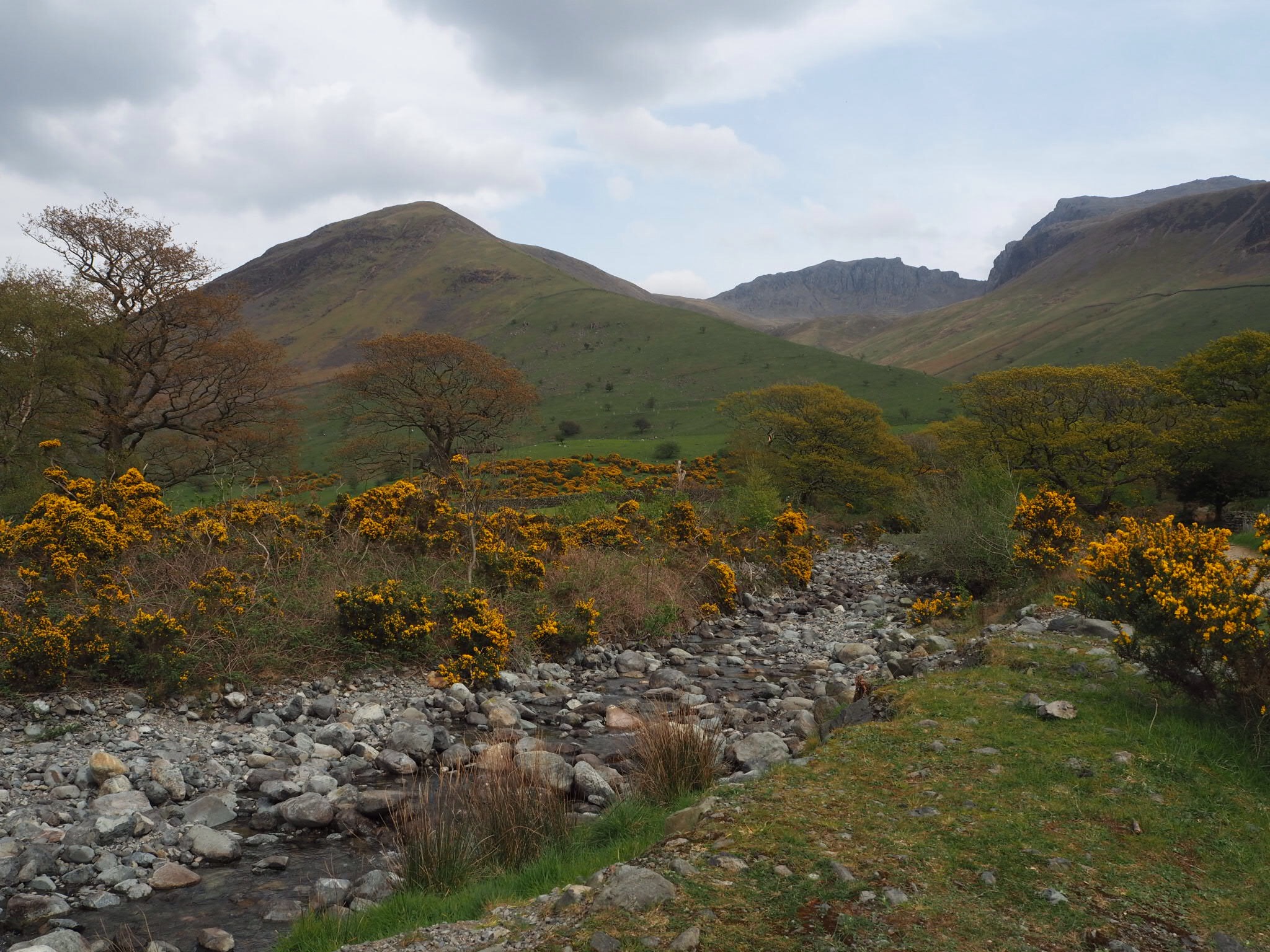 Everything You Need To Know Before Hiking Scafell Pike

The National Trust looks after the peak and there are a few planned routes to get you safely to the top. As you can imagine, this is a very popular hike. There are large groups that travel up and down the narrow paths but you’ll no doubt find your own pace. You’ll maybe even tag along with a group for some hiking banter. The best part about this hike is the views from the top. You’ll be able to see for miles and miles and miles! Totally worth it.

Here’s everything you need to know to plan your trip to Scafell Pike.

Planning Your Hike Up The UK’s Highest Peak

What You Need To Know Before Setting Off

How To Get To Scafell Pike

By far the easiest ways to get to Scafell Pike is to drive. You can get to Scafell Pike by transport, however, the trains can be expensive unless you book in advance and there is a certain reliance on bus timings which could cut short your experience.

What Do You Need To Take

Here are all the essentials you need to take on your hike up Scafell Pike:

There are 3 routes to the top of Scafell Pike. Two begin from the car park at the edge of Wast Water and the third runs from a car park in Borrowdale a couple of miles away. We took on the Horrowstones route as it was my first time and there was talk of high winds and bouts of rain looming.

The route has the same beginning as the Mickledore route but about halfway up you split off left. I believe this is the route most travel and whilst it’s supposedly the easiest it is still quite steep in places with plenty of stones and pebbles to stumble on so take it easy.

The third route, known as the Corridor route, is longer and sounds a tad more adventurous. Don’t hesitate to ask the team on the ground what they think the weather will be up to as this may affect which route you decide to do.

Facilities Along The Way

If you are parking at Lake Head there are some portable loos as well as a small van selling chocolate and tea. What more could you need? Remember to bring coins to pay for the parking otherwise, you can sign up to join the National Trust where members get free parking across all locations.

For accommodation, you can stay at the nearby Wasdale National Trust Campsite if you are planning on making a day of walking other routes in the area, otherwise, we stayed at the beautiful Hoathwaite Campsite only an hour’s drive away.

Which route is your favourite Scafell route? 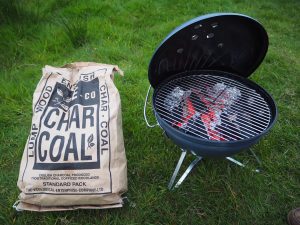 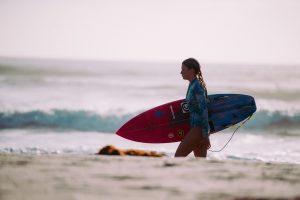